Building Relationships at the Heart of the Community

INTRODUCTION: A God chaser is a person whose passion for God’s presence presses him to chase the impossible in the hope that the uncatchable might catch him. A child chases a loving parent until suddenly the strong arms of the father enfold the chaser (Gen. 5:24; Phil. 3:12).

CONCLUSION: We require the Lord to help us and be on our side when seeking the Lord. We cannot do it by human efforts. Let us call on the Lord today to help us.

Wednesday: Proverbs 9:6 (KJV)
6 Forsake the foolish, and live; and go in the way of understanding.

Thursday: 1 Corinthians 15:33-35 (KJV)
33 Be not deceived: evil communications corrupt good manners. 34 Awake to righteousness, and sin not; for some have not the knowledge of God: I speak this to your shame. 35 But some man will say, How are the dead raised up? and with what body do they come?

Friday: Luke 4:42 (KJV)
42 And when it was day, he departed and went into a desert place: and the people sought him, and came unto him, and stayed him, that he should not depart from them.

Saturday: Genesis 32:24-27 (KJV)
24 And Jacob was left alone; and there wrestled a man with him until the breaking of the day. 25 And when he saw that he prevailed not against him, he touched the hollow of his thigh; and the hollow of Jacob’s thigh was out of joint, as he wrestled with him. 26 And he said, Let me go, for the day breaketh. And he said, I will not let thee go, except thou bless me. 27 And he said unto him, What is thy name? And he said, Jacob.

Sunday: 1 Samuel 30:1- 6 (KJV)
1 And it came to pass, when David and his men were come to Ziklag on the third day, that the Amalekites had invaded the south, and Ziklag, and smitten Ziklag, and burned it with fire; 2 And had taken the women captives, that were therein: they slew not any, either great or small, but carried them away, and went on their way. 3 So David and his men came to the city, and, behold, it was burned with fire; and their wives, and their sons, and their daughters, were taken captives. 4 Then David and the people that were with him lifted up their voice and wept, until they had no more power to weep. 5 And David’s two wives were taken captives, Ahinoam the Jezreelitess, and Abigail the wife of Nabal the Carmelite. 6 And David was greatly distressed; for the people spake of stoning him, because the soul of all the people was grieved, every man for his sons and for his daughters: but David encouraged himself in the LORD his God. 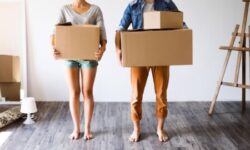 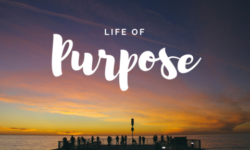 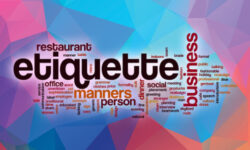 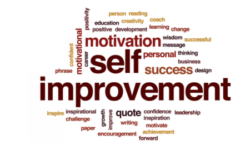 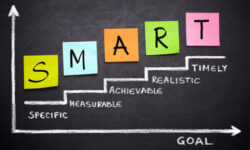 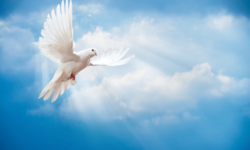 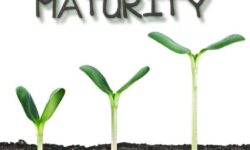 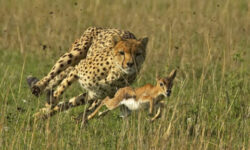 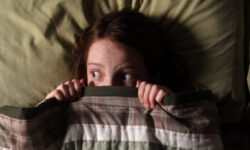 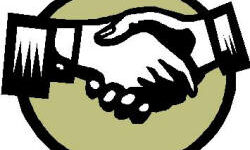 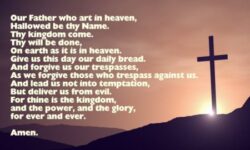 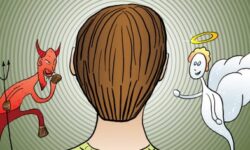 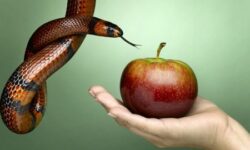 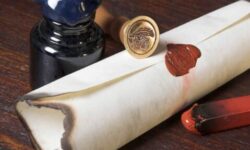 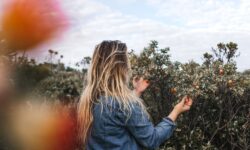 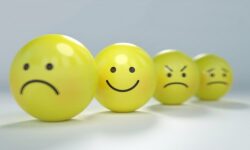 Our Place Of Worship

RCCG OPENHEAVENS LUTON - Building Relationships at the Heart of the Community.